Women Today have become a significant part of business entrepreneurs in society. This is a great thing for society and more so for females. The females are conquering the world. There are some women who have brought big changes in the entrepreneurial sector and the mindset amongst society.

These wonderful females have set their mark in their business under different niches like publishing, fashion, technology, broadcasting, beauty, and many more and turning themselves into a self-made woman on this planet.

Here is the list of 20 most Successful female entrepreneurs which will motivate you to conquer your world.

An American Businesswoman, Sophia Amoruso, founded Nasty Gal. She is the CEO of women’s fashion retailer enterprise called Nasty Gal, which is named as the fastest-growing company by Inc Magazines. She was appointed as a self-dependent woman by Forbes.

She had faced many knockbacks in her earlier days of business, but she pushed herself towards the success and built her inspiring empire brand. In 2017, Sophia founded Girlboss Media. It is a company that creates videos and podcasts for the female audience. 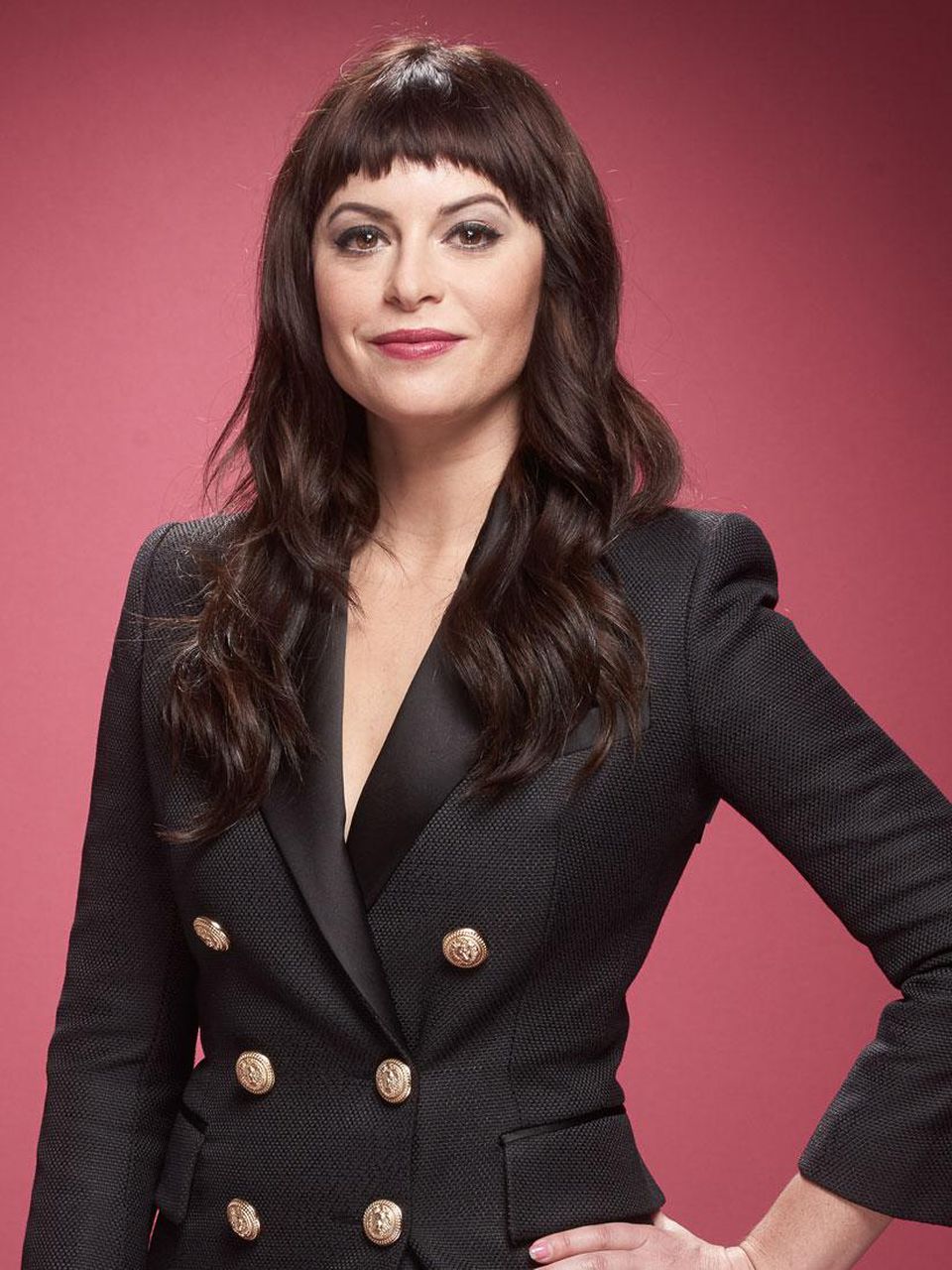 Huda Kattan is a Freelance Makeup artist, Beauty Blogger, and an entrepreneur. She is a Founder and a CEO of Huda beauty. She started her career in beauty after she quit her finance gig in Dubai.

Huda has been named as “Kim Kardashian West of the beauty influencer economy.” 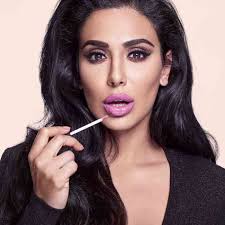 Tory Burch is an American Fashion Designer, Entrepreneur, and philanthropist. After gaining the experiences with the biggest fashion houses, she wanted to spread out her wings and decided to build her empire.

After that, she became the Executive Chairman and Chief Creative Officer of her brand. She began her Fashion Label as TRB by Tory Burch. Later on, she launched her retail shop in Manhattan’s Nolita district. It has grown into 250 stores, 3000 departments and specialty stores in 2015, she introduced a separate performance activewear line, Tory Sports in the worldwide. 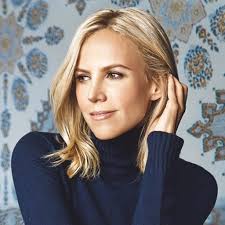 Arianna Huffington is a Greek-American author, syndicated columnist and businesswoman. At the age of 16, she moved to the United Kingdom and studied at Girton College, Cambridge, under the economics stream. There she was the first foreign and third foreign female being a president of the Cambridge Union.

She is the founder of The Huffington Post, author of fifteen books, and founder and CEO of a Wellness site Thrive Global offering six weeks course to improve people’s wellbeing.

Her most recent book is “The Sleep Revolution.” 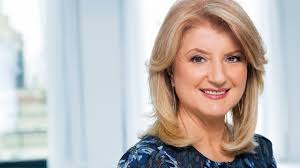 Want to earn money instantly? Here are a few fantastic platforms to earn up to $20 – $50 in the next couple of minutes!

Opinion city – Get a high-paying survey with one click. Earn up to $100 per survey from home! Join now FREE!

Survey junkie– Largest and most reputed survey site. Earn up to $50 per survey from home! Signup Now!

Publishing the first book is not a pinch of salt to taste. JK Rowling faced many obstacles and rejection during her earlier career days in publishing. Her first Fantasy series “Harry Potter and the Philosopher’s Stone.” has become an all-time favorite, children and adult alike!

After facing the barriers in publishing her book, it became hit instantly overnight. Her work turned into series, movies, and adventure parks. After the Publicity, she became the first billionaire author in the world.

She is the Best Selling living author in the United Kingdom. 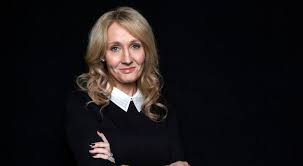 Vera-Ellen Wang is an American Fashion Designer in New York. Compared to the rest of the females, she is the late bloomer entrepreneur. At the age of 40, she designed her wedding dress and started her fashion label.

Vera was hired as an editor in Vogue immediately after her graduation. She has worked 17 years for Vogue. At the age of 40, she resigned and started became an independent Bridal designer. In 2018, Forbes placed Vera at 34th in the list of a self-dependent and richest woman of America.

She achieved Council of Fashion Designers of America Womenswear Designer of the year in June 2005. 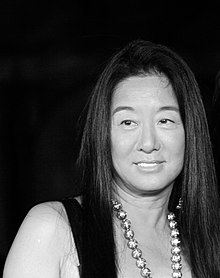 Martha Stewart is a retail businesswoman, writer, former model, and a television personality, also a founder of Martha Stewart Living Omnimedia. She started her career as a celebrity chef. Later on, she has written numerous bestselling books.

She achieved her success through many business ventures like;
– Encompassing Publishing
– Broadcasting
– Merchandising
– E-Commerce

In 1990, Martha signed with Time Publishing Venture for the development of the new magazine. 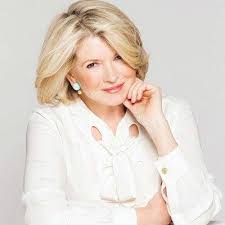 Cath followed her career in furniture designing and decided to build and branch out her store. In 1993, she sold her quintessentially British, Vintage designs.

Within a few years, the store quickly remarked a huge success as the vintage became trending again. And now it is a household name of British High Streets.

In 1994, Cath opened her first store in Holland Park, London, selling stuff like hand-embroidered tea towels and renovated Furniture. In 2010, Cath sold the majority stake to the private equity investors. 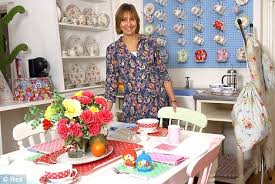 It is so hard to find a service provider in emergency times. Angie Hicks is one of them. She studied and achieved many awards in her life history.

Angie formed the services which have never provided by anyone before. She is the Chief Customer Officer of ANGI Homeservices Inc. 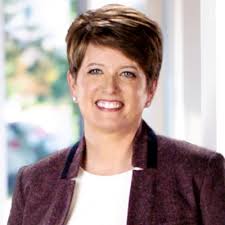 Blakely, the founder of Spanx, is an American billionaire businesswoman. In 2014, she was listed as the 93rd most powerful woman in the world by Forbes.

She became the first female billionaire entrepreneur to join “Giving Pledge,” Bill Gates and Warren Buffets pledge, whereby she is the world’s richest billionaire donating half of her net worth to charity.

Facing the rejections after rejections from the investors, Sara became a successful female entrepreneur. 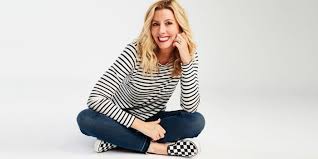 Denise is a British, billionaire female entrepreneur. She is the founder as well as Joint Chief Executive of an online gambling company named Bet365.

She is paid more than 9500 times more than the UK salary and from it, 1700 times were collected by the prime minister, and more than double was paid to the entire stock city football team, which owned Bet365. 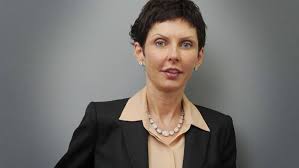 You might have heard about HTC, which is focusing on creating new innovative smartphones. Cher Wang is a female Taiwanese entrepreneur, a founder, and a chairperson of HTC Corporation, also a Philanthropist. 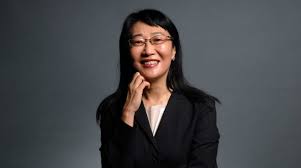 In 1978, Kiran founded the business Biocon, a Biotech Company located in Banglore, which focuses on biopharmaceuticals and is sold in over 120 countries across the planet.

She is the Chairman and managing director of Biocon. Kiran is the first Indian Billionaire female entrepreneur.

Earlier, she has worked in the small enterprises as a trainee brewer in Carlton and United Breweries, Melbourne and as a trainee maltster at Barrett Brothers and Burston, Australia, Technical consultant at Jupiter Breweries Limited, Calcutta and as a technical manager at Standard Maltings Corporation, Baroda between 1975 and 1977.

She has achieved many honors and awards in her dedicated field. 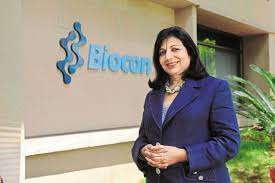 Jennifer Hyman is the Founder and CEO of Rent the Runway, a Fashion logistic company offering clothes, accessories, and home rentals via on-demand subscriptions from over 600 designer brands for women and kids.

She selected New York as her pioneer for her business as it is the best city in the world for any business career. Rent the Runway crossed over $125 in March 2019. 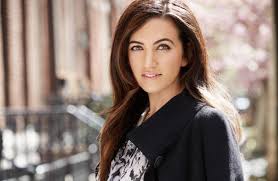 A Chinese media proprietor, Yang Lan, is the founder and the chairperson of Sun Media Group and The Sun Culture Foundation. She is a journalist and a show hostess aswell. 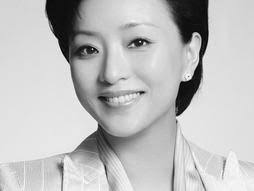 Sheryl Cara Sandberg is an American executive activist, author, and the female billionaire entrepreneur. She is the Founder of leanin.org and chief cooperating Officer at Facebook. Before joining Facebook, Sheryl was the Vice President of Global online sales and operations at Google.

Due to her stock holdings in Facebook and other companies, Sandberg reported to worth over US$1 Million. 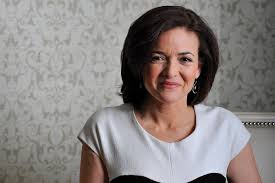 She had also proposed YouTube Acquisition by Google in 2006, and hence, she became the CEO of Google Youtube.

Indra Nooyi is one of the most powerful women in the business of India. She held executive positions in many top companies in the world. Currently, she is the CEO of Pepsico brand, the second-largest company in the world for food and drinks. 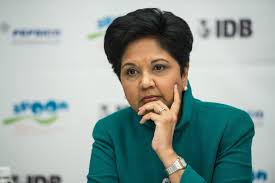 The list of the most influential and successful female entrepreneur is incomplete without Oprah Winfrey.  She became famous for her talk show in which she brought President Obama twice. She is the richest African American in the 20th century and a black lady who is a  multi-millionaire.

She also ranked as a black philanthropist in American history and the most influential woman in the world. Winfrey achieved the Presidential medal of freedom by the hands of President Obama. 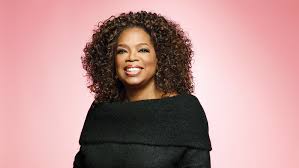 Profession: Host of the Oprah Winfrey Show
Net Worth: $2.6 Billion

She is the Co-chair and founder of the world’s largest charitable trust Bill and Melinda Gates Foundation and has been continuously ranked as one of the most powerful women by Forbes. 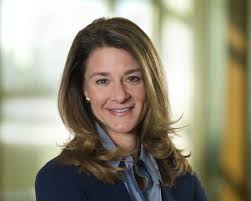 Profession: Co-chair and founder at Bill and Melinda Gates Foundation
Net worth: $100 Billion

All these Successful female entrepreneurs have built their empire by overcoming lots of struggles and with dedication. They fell and rose up by themselves to achieve something, to gain something for their own, as well as the betterment for others.

I hope you like this blog post. I am grateful for the love and support I receive from you guys, and I would really appreciate it if you would share my blog on different social media platforms!